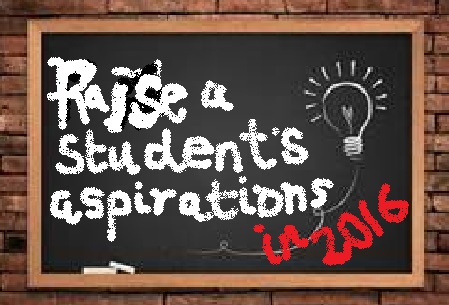 Working with Civil Service Local as part of their Work is Fun project  I attended Whitecliffe Primary School in Saltburn-by- the Sea to lead an afternoon learning session with a class of  year 5 and 6 students ( about twenty five 9-10 year olds ). I deliberately attended with my white "stopping" hat and hi-viz jacket complete with collar number and epaulettes, my work laptop, and a very basic list of headings to run through during the session. I started out by asking the class what they thought I did. Covering up the logo's on my uniform, this prompted various responses, including Parking Attendant! I proceeded by working around the classroom asking what the children wanted to do after education. We had various footballers, wrestlers and celebrities around the classroom. Nice to see that the class had goals in sight. This lead me in to asking if the children knew what the government was, and from that, the Civil Service.

We looked at the current list of Civil Service departments, briefly highlighting some of the roles, and promoting the need for those departments to the public. I then explained more detail about what the Driver and Vehicle Standards Agency (DVSA) does, and in particular, the roles of out Traffic Examiners, Vehicle Examiners and Enforcement Support Officers. During the session, my hat and hi-viz jacket were passed around the classroom and the students were encouraged to ask questions.. We looked at some pictures of things I have come across in my work. This included a rolled over lorry, a lorry that had rolled in to a dock, and some loose wheel nuts on a truck that had been stopped for a check - I was keen to highlight that nobody had been injured in those accidents, but that the outcome could have been worse.

This really helped in the session, as the class started to grasp what the DVSA aims to prevent with road safety as a key goal. In looking at how we work in enforcement, I was able to lead in to our work with partner agencies, such as Borders, Revenue and Customs, The Environment Agency, and The Traffic Commissioners. The Deputy Head of the School, Mrs Otto was also able to offer information that she had previously been a Civil Servant. Towards the end of the session, we went outside to have a closer look at a DVSA stopping vehicle (patrol car). The class were allowed in turn to operate the flashing lights and the matrix ("follow me") sign as if they were driving the vehicle for real, in order to stop a vehicle for a routine check. This showed the concentration needed for the stopping officers role.

While outside, everyone was shown how to find the tread wear indicators on a tyre, this was of particular interest to the teachers and assistants present, who were also surprised to learn fun facts such as the minimum tread for a commercial vehicle being less than that of a car, and that trucks can not aquaplane. By the end of the session, we had a few budding (and excited) Stopping Officers and Traffic Examiners. The session, despite some initial nerves on my part, was a success. It was great being able to teach others about working in the Civil Service, and highlighting just a little of what we do. . All in all, I enjoyed the experience, and am really looking forward to doing it all again sometime. Mrs Otto, and Head Teacher Mrs Macallam, were pleased with the session content, and indicated that would like to repeat it in the future.